The 2022 Super Bowl is not only the most anticipated football game of the season but also a showcase of some of the best and most creative TV advertisements of the year. Marketers and non-marketers alike, once a year, look forward to the commercials to see what large national brands have in store for us on Super Bowl Sunday. From E-Trade’s infamous and adorable “Baby” in 2008 to Old Spice’s classic “The Man Your Man Could Smell Like” in 2010, the Super Bowl is often a place where brands can go above and beyond in terms of creativity, irony, and humor. In 2022, however, Coinbase’s Super Bowl commercial showed creativity and invention in a way we’ve never seen from a Super Bowl ad before.

Coinbase’s “QR” ad was simple, nostalgic, and interactive, while also subverting expectations of what viewers thought a Super Bowl ad could look like. For 60 seconds, Coinbase featured a bouncing QR code inspired by the bouncing DVD logo meme. Coinbase’s strategy was simple; viewers’ attention had to be grabbed by the subversion of their expectations, wait to see if there was more to the ad, and then take action once it became clear that there wouldn’t be any more detail given until the QR code was scanned. I found myself, as a viewer, entranced by the simplicity of the ad, waiting for something else to be displayed on the screen. I assumed a logo, a tagline, or even a verbal call-to-action would be displayed, but none were. Realizing this was as much information as the ad would give me, I scanned the QR code and was taken to a landing page displaying Coinbase’s promotional website, offering a promotion of $15 worth of free Bitcoin to new sign-ups. I was oddly excited as a marketer after seeing such a creative and subversive ad, but one question remained, “was it effective?”

Later that week the data were released. Not only was Coinbase’s “QR” ad effective, but it brought so much traffic and new sign-ups to their website that their landing page crashed. A company spokesperson shared that the ad’s landing page received over 20 million hits within one minute of the ad airing. According to the Chicago Tribune, the 2022 Super Bowl had roughly 101 million TV viewers, meaning that Coinbase was able to capture roughly 19.8% of the entire digital Super Bowl audience. As a marketer, I couldn’t help but think about the advertising team who had to pitch this ad concept to Coinbase leadership. Creativity requires innovation, which means there are risks, but for Coinbase it paid off. So what can marketers today learn from this ad? Let’s explore, what I believe to be the three most important lessons learned from Coinbase’s Super Bowl commercial.

Simplicity is vitally important when crafting an ad, a campaign, or even a social media post. Data shows that the simpler the message, the easier it is for your target audience to make conclusions about the call-to-action and whether or not the brand, service, or product has any value to them. It’s easy for marketers, advertisers, and designers, myself included, to confuse “simplicity” for “what’s expected.” Simplicity in marketing can be delivering the unexpected in a consistent way in terms of brand communication.

Yes, Coinbase’s Super Bowl commercial was simple, but it communicated a lot about the brand. Here are 3 ways that the ad’s simplicity effectively communicated to me:

Nostalgia marketing is defined as the strategy of using positive, familiar concepts from previous experiences to build trust for new ideas. Although this strategy seems easy, it can be difficult to achieve well. The biggest pitfall when implementing this strategy is that nostalgia is received differently across generations. That is even seen here within Coinbase’s “QR” ad.

Viewers roughly 30 and under have positive nostalgic feelings toward the bouncing DVD logo graphic, as it reminds this audience of entertainment from our childhood. I remember the excitement of waiting for my favorite movie to load as I watched the DVD or VHS logo bounce across the screen, crossing my fingers that it would perfectly align in one of the four corners, which it never did. My parents however had a different nostalgic feeling from being reminded of the bouncing DVD logo graphic, in that they were reminded of how far technology has evolved in the past 2 decades. This is neither positive nor negative, but shows that this ad’s use of nostalgia grabbed the correct type of attention from a specific target audience–that audience being younger adults more accepting of new technology and digital-based currency. This was even displayed for me within my own family as I watched the middle-aged members respond with neutral emotion when the landing page loaded, to the young adult members of my family remaining excited upon viewing the page, some even signing up for the $15 of free Bitcoin. Coinbase used nostalgia to further connect with their target audience in a way that did not exclude any audience member able to connect with their brand, but intentionally excited one generation over another.

Lesson 3: Interactive TV Is Growing Faster Than Ever

More than anything, Coinbase’s “QR” ad inspired me as it utilized interactive TV on one of the most viewed TV broadcasts of the year. Interactive TV is allowing shows and advertisers to better put the control in the hands of the user. Examples include:

Previously, the only option for TV advertisements to display ways for viewers to interact with their brand was by displaying phone numbers and websites, hoping that viewers in their preferred target audience would call or visit on their own time. Coinbase demonstrated just how far interactive TV has evolved by utilizing a call-to-action that also acted as the ad itself. Coinbase didn’t show a typed-out URL of their landing page, but rather an easily scanned QR code. Interactive TV is on the rise, and I remain excited to see how brands continue to utilize these amazing features in the future.

The Coinbase ad was simple, nostalgic, and utilized interactive TV effectively. I started watching the Super Bowl with a pre-established idea of what a TV commercial should look like, and the ad that continues to remain cemented in my brain took my expectations and subverted them while remaining true to their brand communication. I am excited to see future brands utilize similar creativity in the future and even more excited to implement the lessons learned from Coinbase’s 2022 Super Bowl commercial in my marketing efforts. 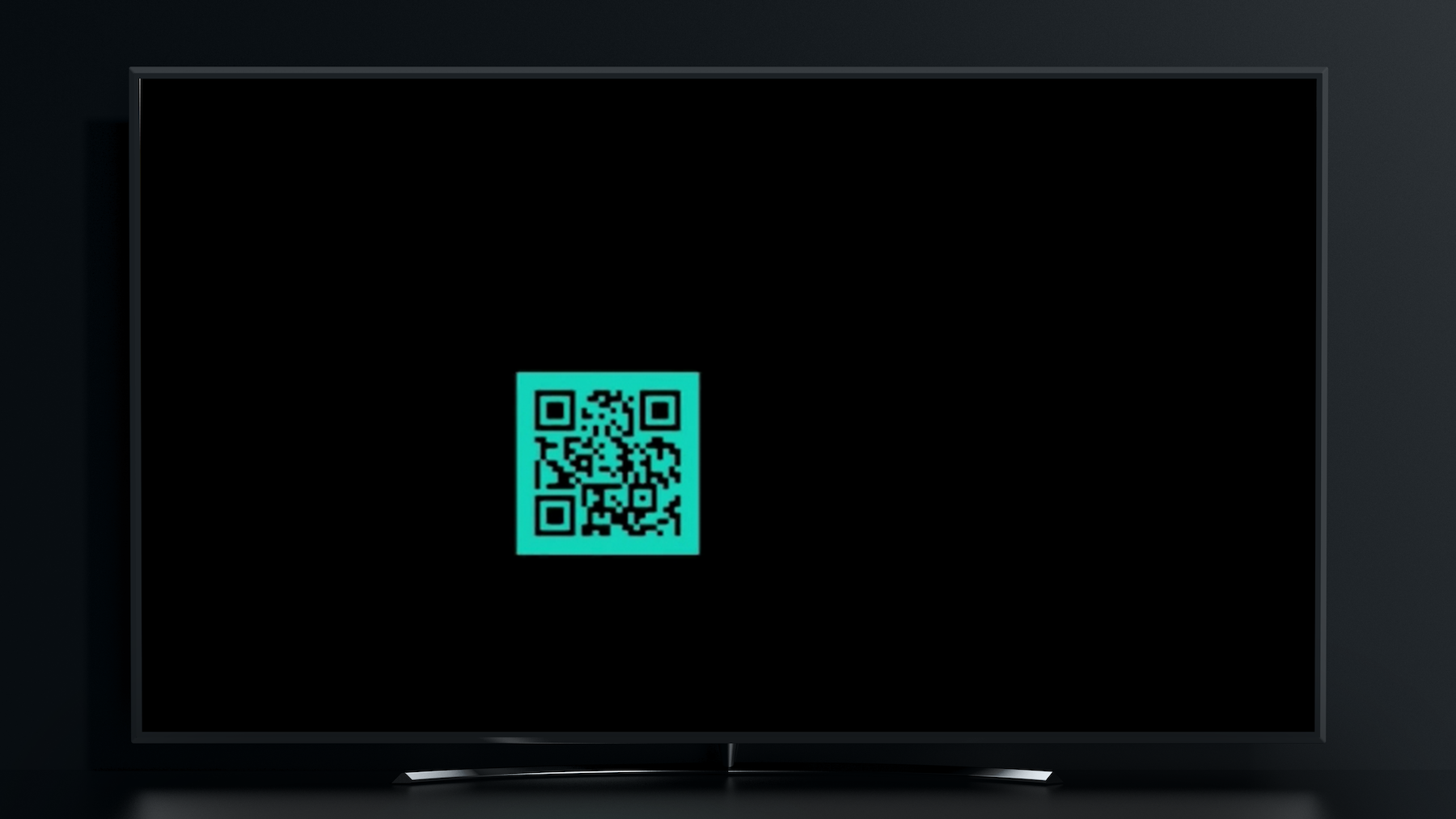 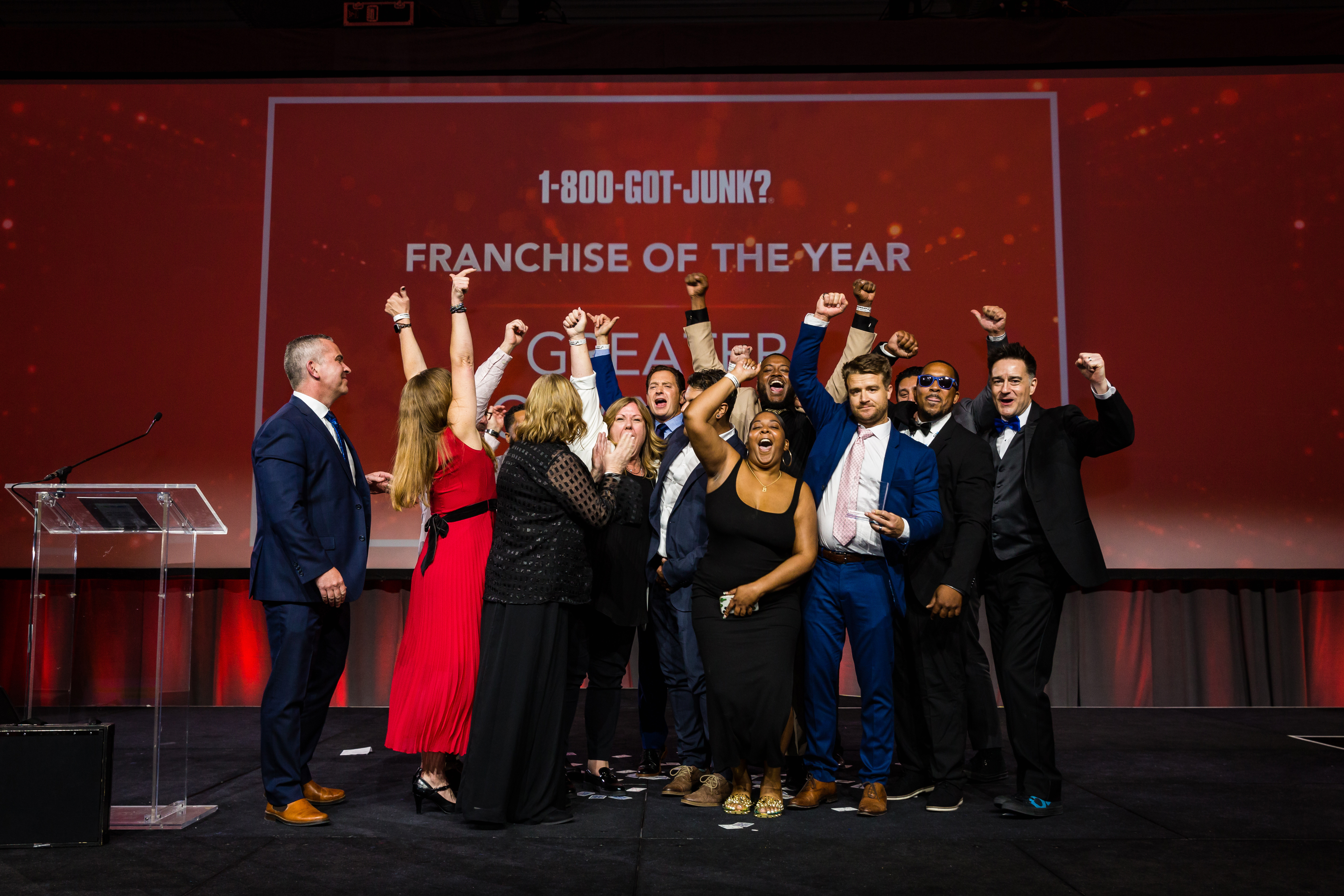 Franchise of the Year

Rhycom and Mayblack want to congratulate our partner, Drew Boyles, and the Greater LA 1-800-GOT-JUNK? Franchise. They won the 2021 Franchise of the Year Award, and we couldn't be happier for them....

END_OF_DOCUMENT_TOKEN_TO_BE_REPLACED 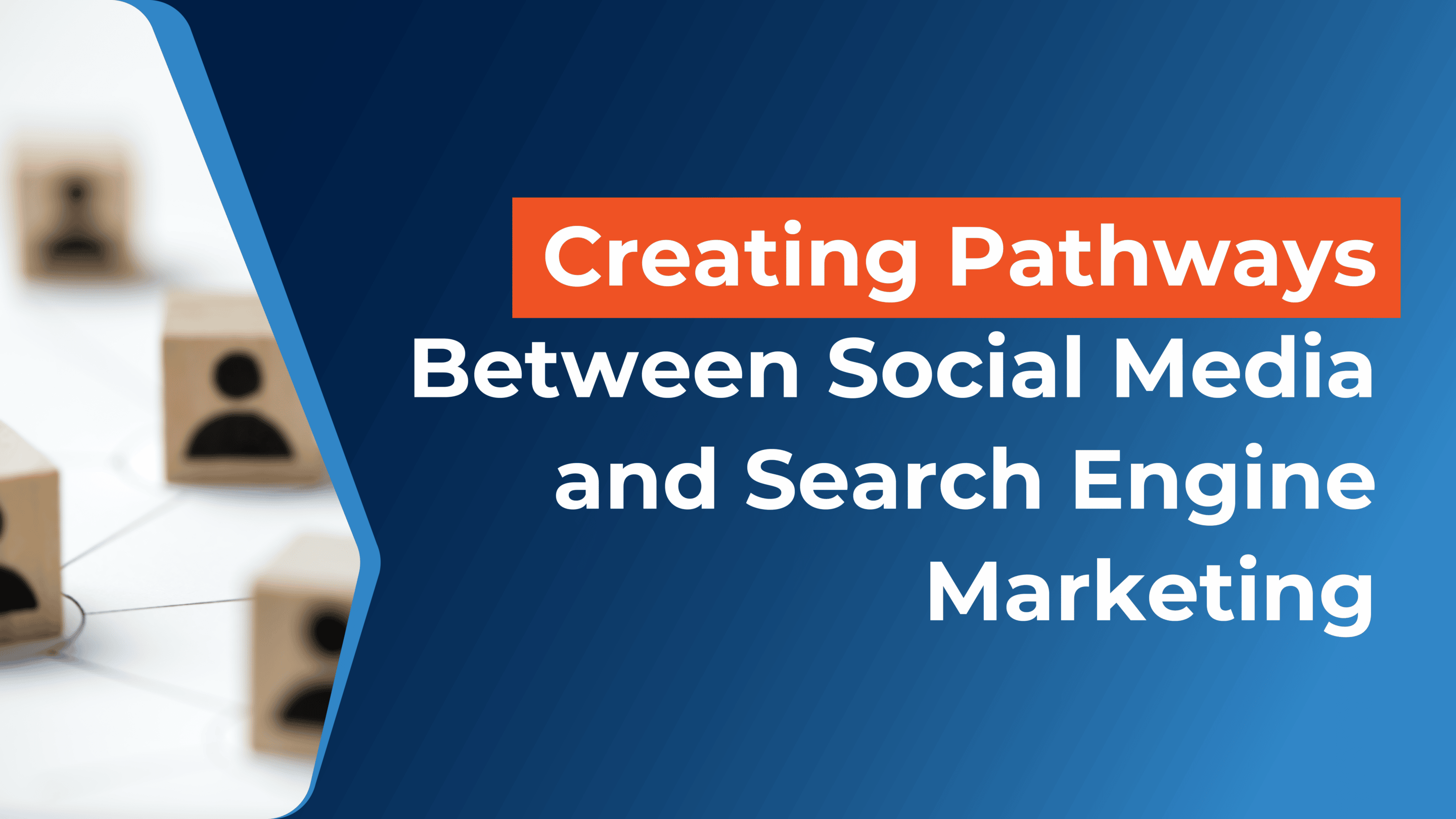 Putting yourself in the mindset of your target audience is something that business owners and marketers can struggle with. It would definitely be easier if target audiences responded to our brands,...

END_OF_DOCUMENT_TOKEN_TO_BE_REPLACED 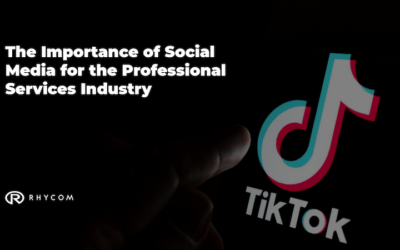 The Importance of Social Media for the Professional Services Industry

Rhycom works with a variety of professional service industries, yet across the board we will hear, “I don’t see any value in social media.” Have you or your company questioned the need for social...